A great competitive match ended in defeat 5-4 against a very strong Chelwood Gate team. It started well winning first round 2-1 where Olly Sweet and Dan won one of the deciders in straight sets and same result for Ross and James. Richard and Leo lost to CG’s best pair. Second round had the reverse result with only Richard and Leo winning. All to play for in the last round and when Richard and Leo won their match it was advantage us. Unfortunately the other two matches were lost in 3 sets.

Despite an outstanding performance by the captain he generously decided to share it with Richard, Dan and sub Olly. The MOTM crew were gracious in defeat and had their well deserved pints at the pub. 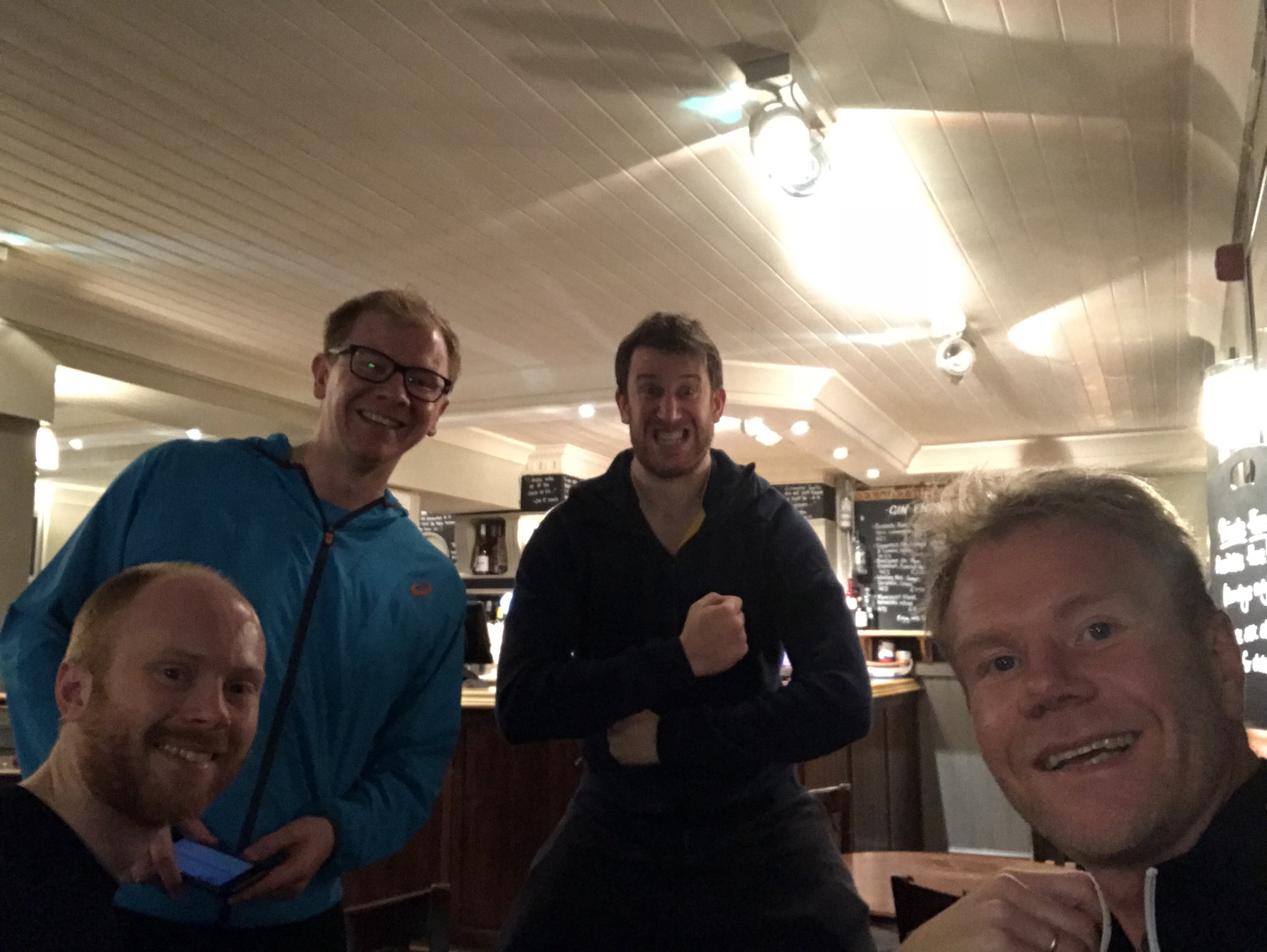