We didn’t get the best of starts being down 3-0 even before a shuttle was hit. Great effort from Rory and Alex to get a third pair last minute didn’t materialise. Ross and Dan played together for the first time in a few seasons but took three relatively easy and so did Richard and Leo. Without any bribe the captain took MOTM due some amazing shots and only a few air shots.

Highlight of the night was a few pint with the opponents at The White Hart afterwards. 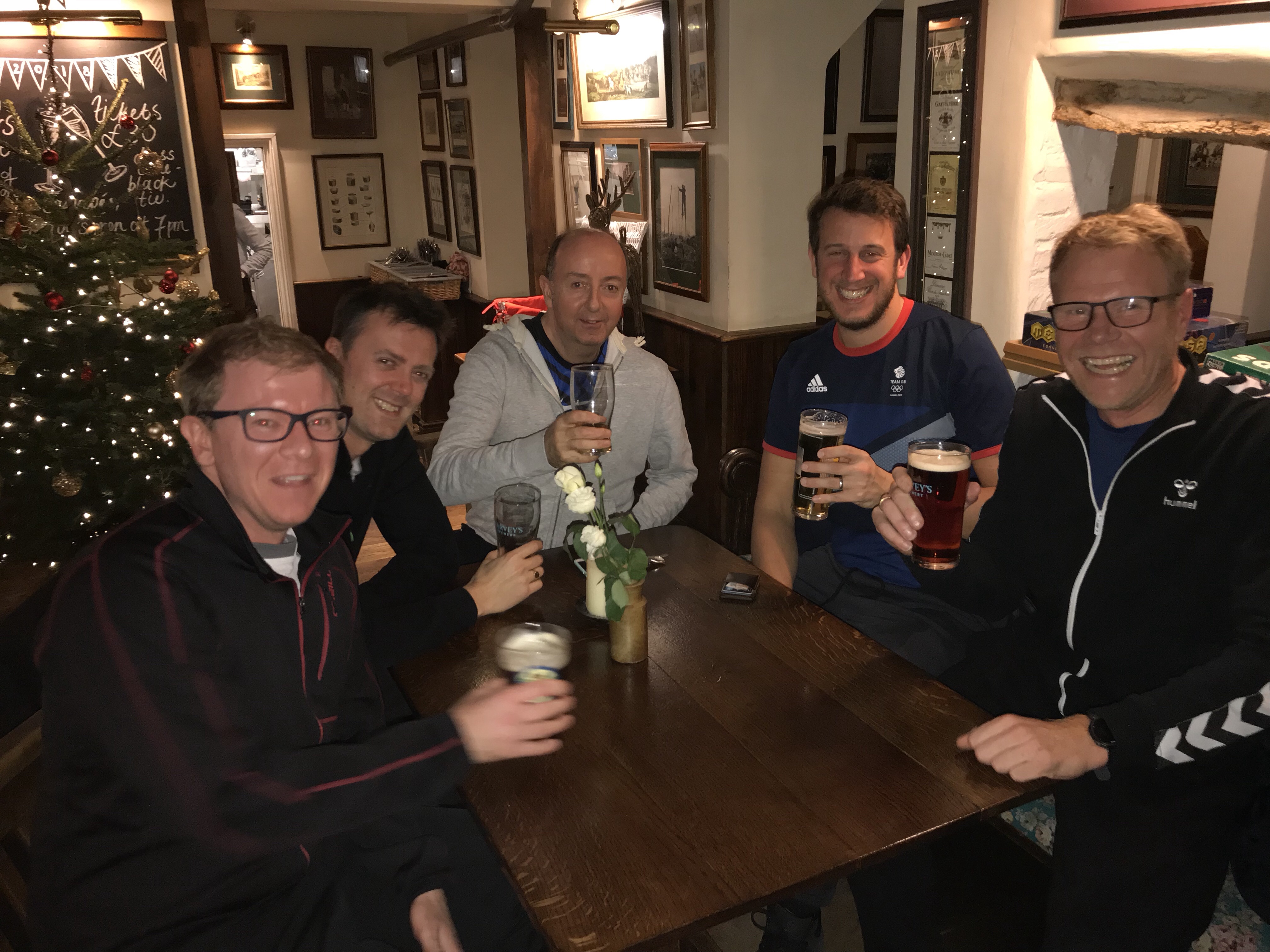